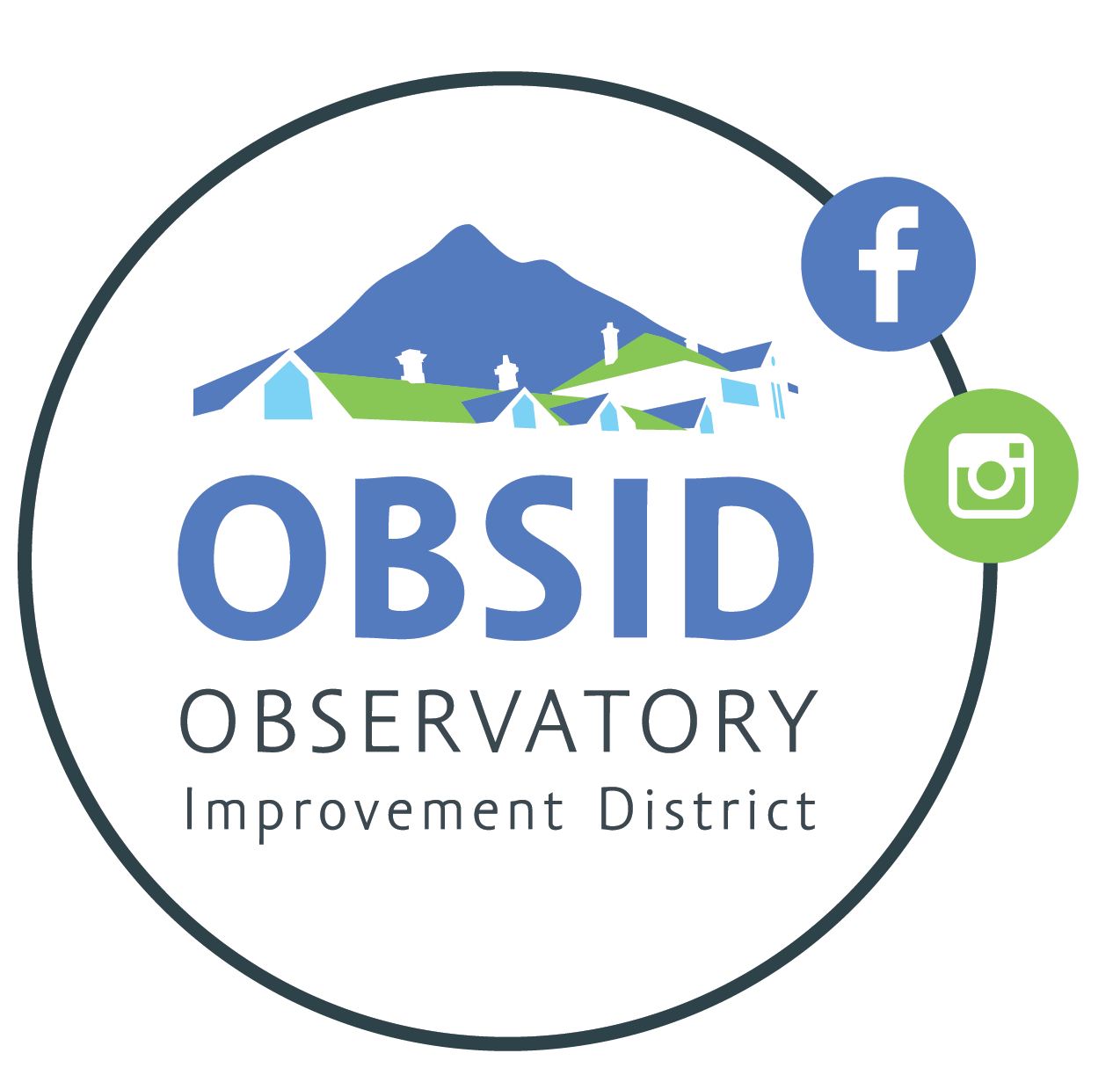 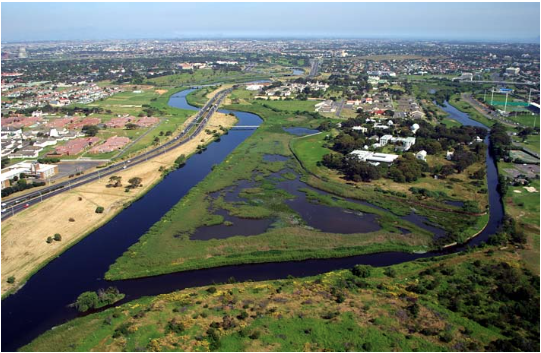 The aim of the Friends of the Liesbeek is to create an awareness of the importance of the Liesbeek as a green corridor in an urban setting and to rehabilitate, enhance, and conserve it and its environs.

The Friends of the Liesbeek began in 1991 with a steering committee comprising Edward Tilanus, Dave Wheeler, Benita Bezuidenhout, and Peter Price. Its first activities were river walks and clean-ups, but today, the organisation focuses more broadly on public awareness and education of the river environments.

The success of this volunteer group has been dependent on its mutually beneficial partnership with the City of Cape Town. The FoL has adopted an unflinching, ‘take-it-or-leave-it’ approach to volunteerism that has allowed it to operate effectively on the same level as the government departments with which it deals. FoL’s primary effort, the Liesbeek Maintenance Project – a large-scale river rehabilitation scheme – is reliant on the knowledge and support of the municipality.

The success of FoL makes a strong case for the potential of volunteer organisations and demonstrates that, in partnership with government, much can be accomplished. The key is to stand apart from, but work with government.